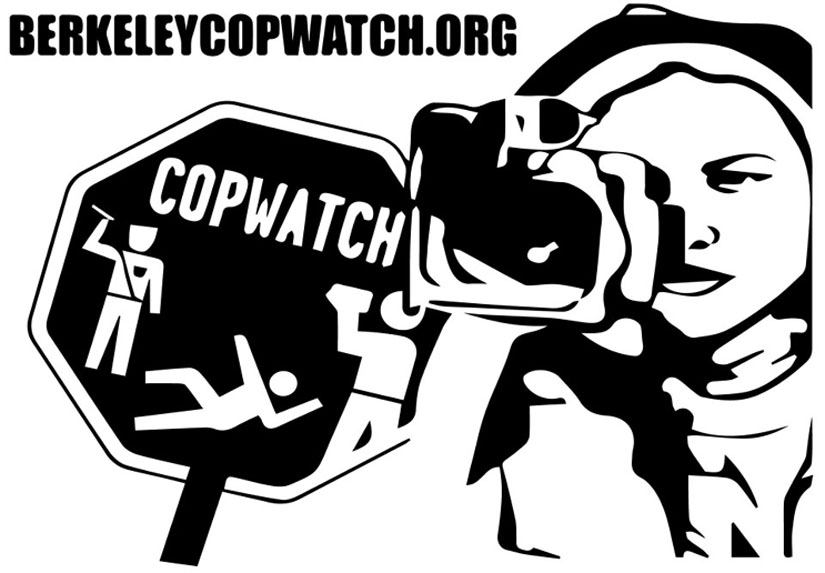 And as they did in Kayla’s case, the police may subject her to the special humiliation of making ugly comments about her gender identity. It is no wonder any transgender person may have a special incentive to try to avoid arrest.
Lynn Riordan, a transgender woman and longtime Berkeley resident, relates a moment in her life when a woman tried to attack her and the Emeryville police refused to take a police report.
“I went back a week later,” stated Riordan, in an effort to document the incident. She went to the Emeryville Police Station and was left for a long time in a little room where she finally surmised they were probably watching her. She mused aloud that if someone would only take a police report she could then go home. A police officer promptly entered the room, took a report, but advised her that the recommendation would be that the Alameda County District Attorney take no action.
“There’s often this perception against oppressed groups that no crime can happen against oppressed groups,” states Riordan. “It’s not a crime no matter what happens. If a person belongs to more than one oppressed group, then it’s worse.”
The Police Review Commission in Berkeley unanimously sustained the complaint of Officer Brown’s violation of Information Bulletin 234, which required police to monitor Kayla’s vital signs. But we would never have known that fact if the findings, considered a personnel matter under state law and thus private, hadn’t been leaked to the community by an unknown person.
The Berkeley Police Department (BPD) was livid about the leak, and refused for a period of time to honor its obligation to cooperate with the Police Review Commission. This refusal took place despite the fact that the sustained complaint resulted in no discipline from Chief Michael Meehan. If findings are submitted more than 120 days after an incident, no discipline is permitted.
While the BPD’s internal investigation concluded that Kayla’s death was accidental and that the officers’ use of force was reasonable, an independent investigation by Berkeley Copwatch, Coalition for a Safe Berkeley, and the Amnesty International chapter at UC Berkeley resulted in a different conclusion:
“As a result of the findings of this investigation, we recommend:

Paul Kealoha Blake is co-founder of the East Bay Media Center (along with Mel Vapour) as well as a commissioner on both the Homeless Commission and the Berkeley Mental Health Commission. He agreed to speak strictly on his own behalf as someone who has spent years studying Berkeley’s police policies regarding people with disabilities, saying he believes that the officers who responded to Kayla Moore that night entered the scene with a biased perspective.
“They had no training,” Blake states, referring to crisis intervention training commonly referred to as CIT which none of the responding officers had taken. He points out that there was no serious threat, no weapon, no hurry.
“It’s not policy,” he adds, meaning rushing into someone’s home in such a circumstance, especially with a dubious warrant. “Policy is proximity plus time. They could have taken all the time they wanted. But they didn’t. No one was in danger.”
Blake believes that “bias opened the door” to Kayla’s apartment, essentially creating the circumstances that brought about her death, accidental or otherwise.
Someone connected to the internal police investigation, which would otherwise have been kept secret from the public, thought there were serious enough problems in the details of the police conduct that took place February 12, 2013, that they deliberately leaked it. The Investigative Reporting Program at the University of California Graduate School of Journalism and the Daily Californian thought the revelations were important enough that they decided to publish them.
Berkeley voters, fed up with police misconduct, created the Police Review Commission (PRC) in 1973 to exert community control and determine community standards for their officers. Since that time, the Berkeley PRC, once considered a strong model of police accountability, has steadily lost ground.
PRC hearings happen behind closed doors and the community has no way of knowing what happens, thanks to a legal decision ten years ago known as Copley Press v. Superior Court which held that “records of an administrative appeal of sustained misconduct charges are confidential and may not be disclosed to the public,” according to the ACLU.
The legal decision prevents the public from learning if police officers have been disciplined as a result of misconduct, undermining the whole purpose of the PRC and the trust between the police and the community expected to cooperate with officers.
Kayla Moore’s family and friends still miss and mourn her. Those who relate to her experience as a transgender woman, as a black woman, and as someone struggling with mental health and other health issues have written passionately about her loss, sparking a groundswell of support of the need for change in police policy.
The militarization of the police, and the constant pressure from weapons manufacturers and police unions for more and more innovative weaponry, is being countered by a grief-stricken but determined group of citizens determined to teach police to stop, to listen, and to be patient with people they don’t, or won’t try to, understand.
To sign up for email updates about Kayla Moore’s case, contact: CRivka@sonic.net or berkeleycopwatch@yahoo.com and ask to join the Justice 4 Kayla Moore list.